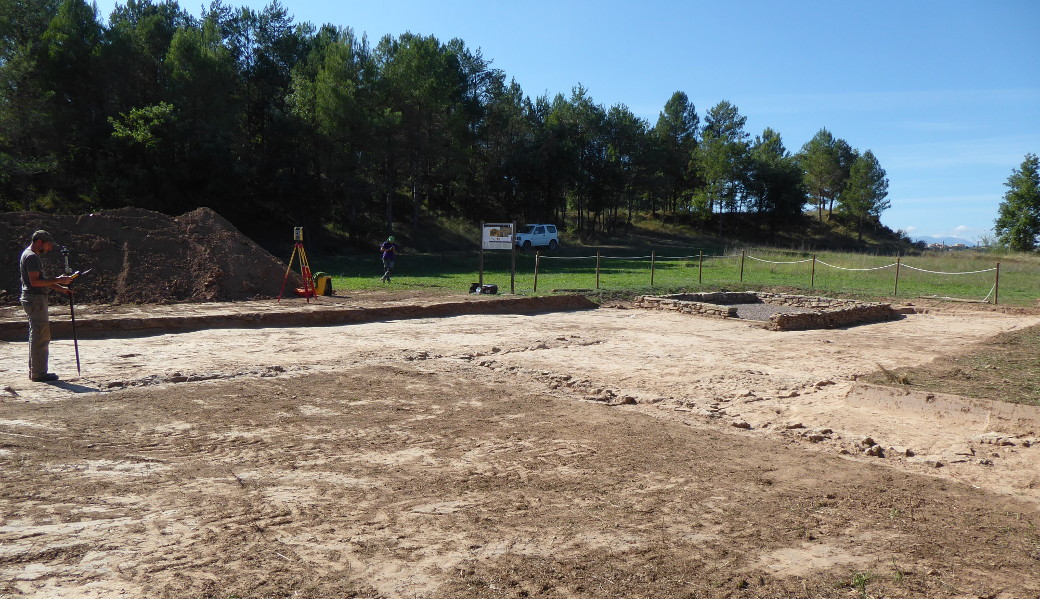 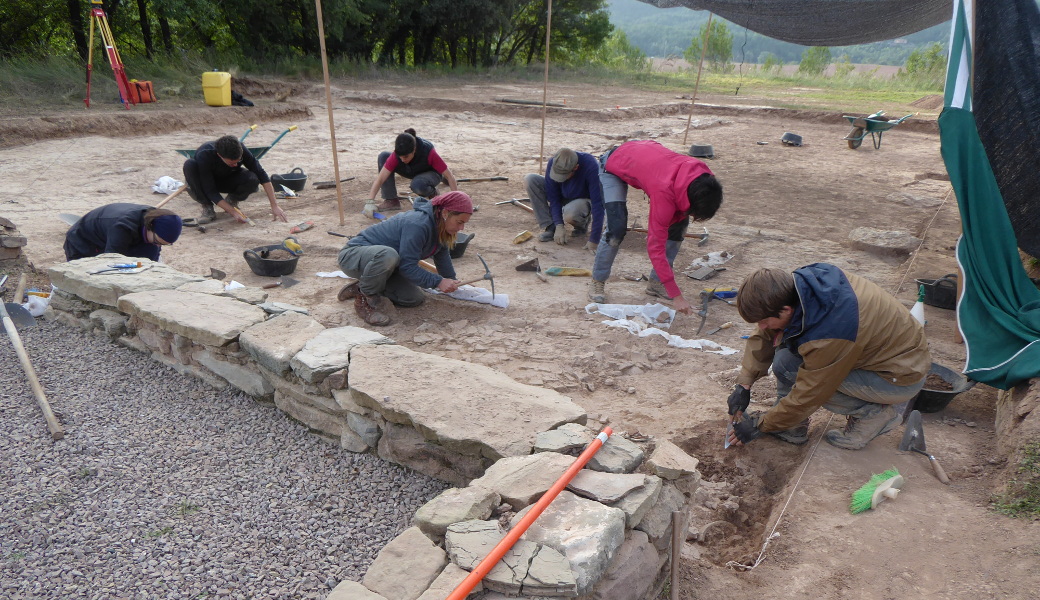 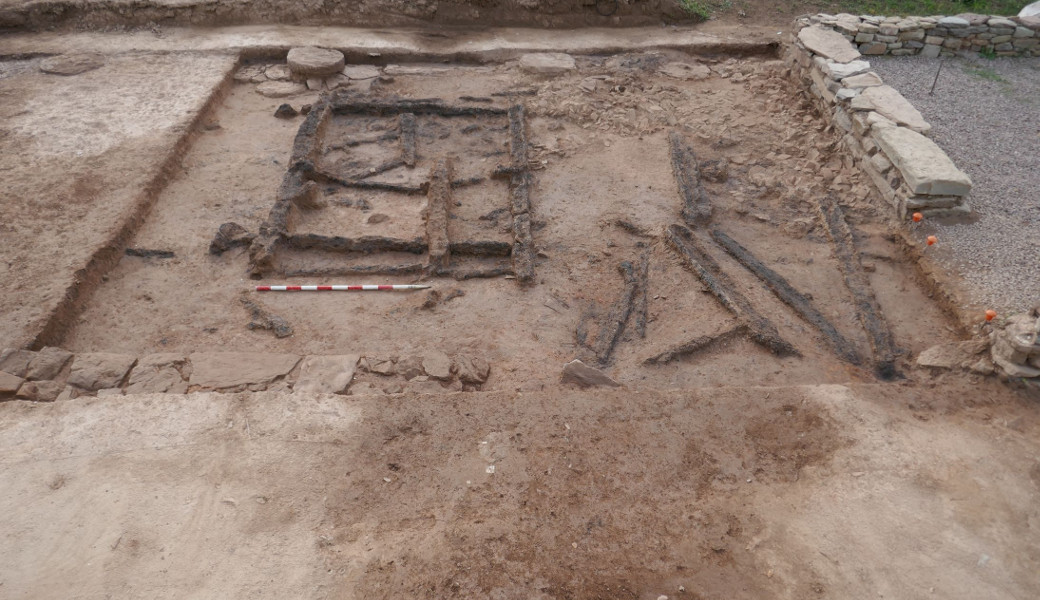 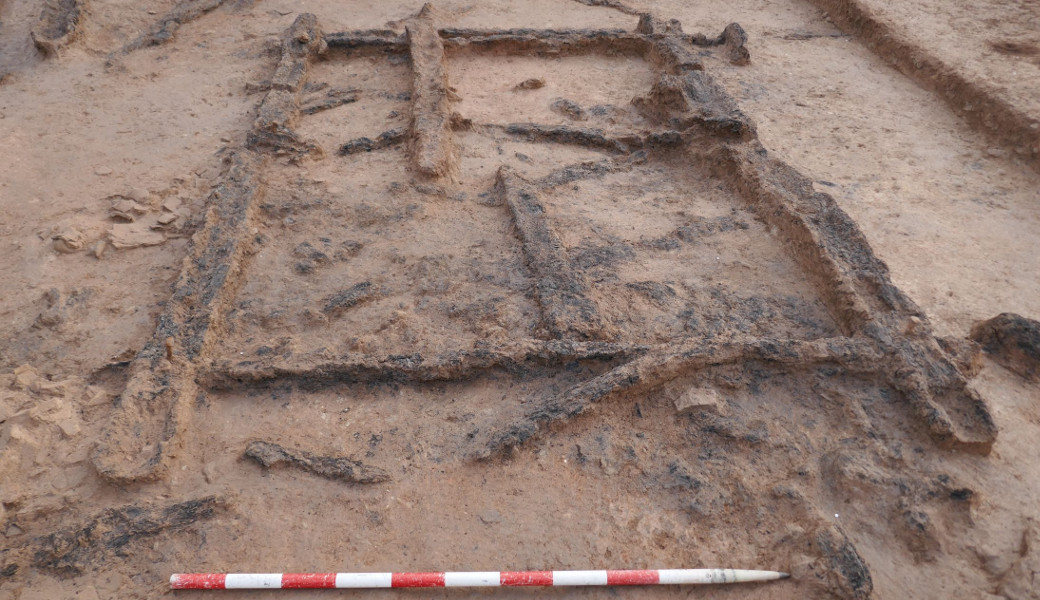 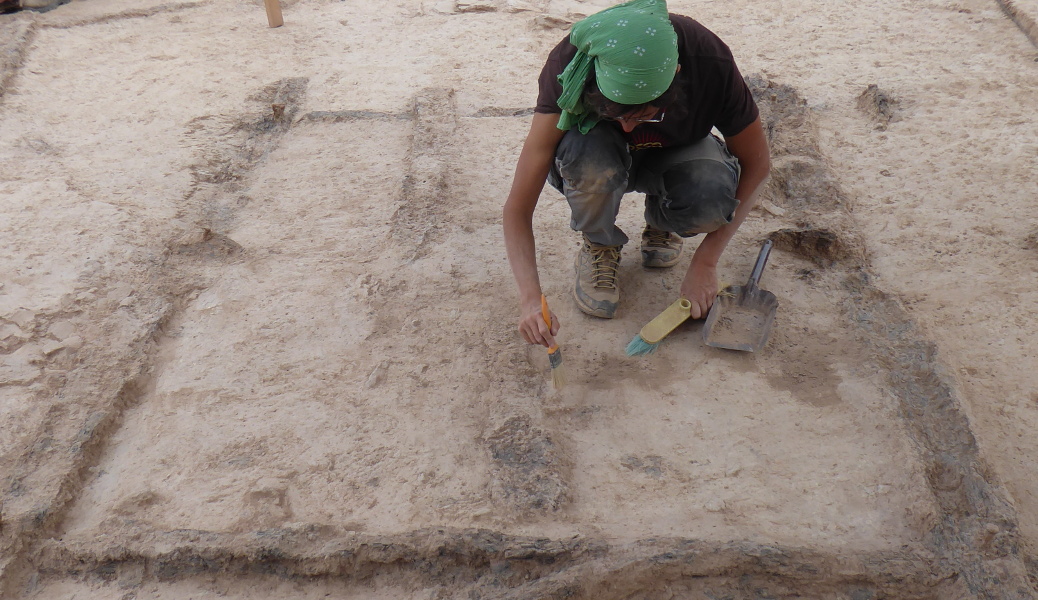 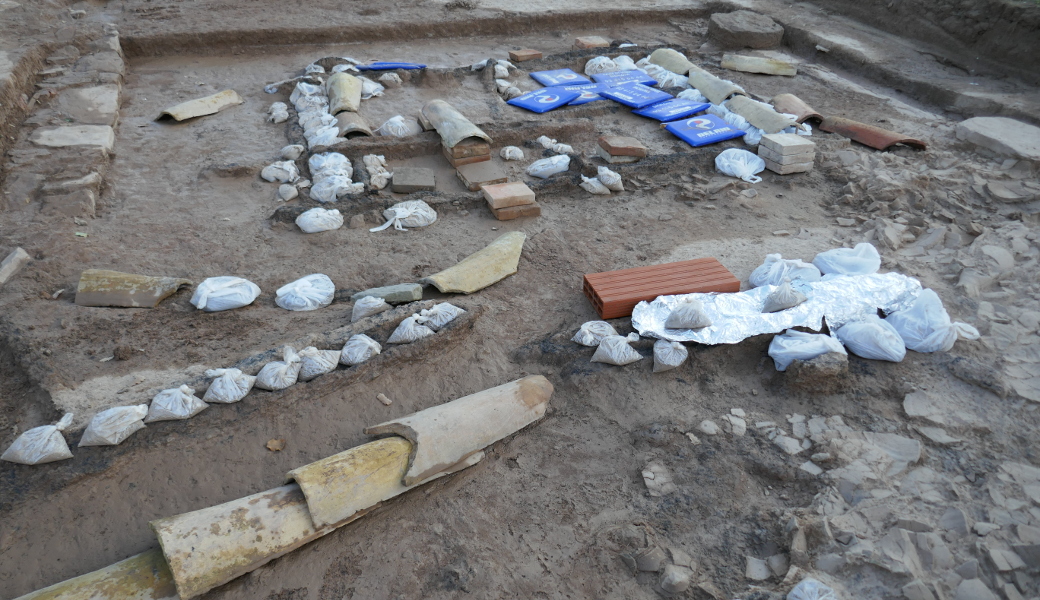 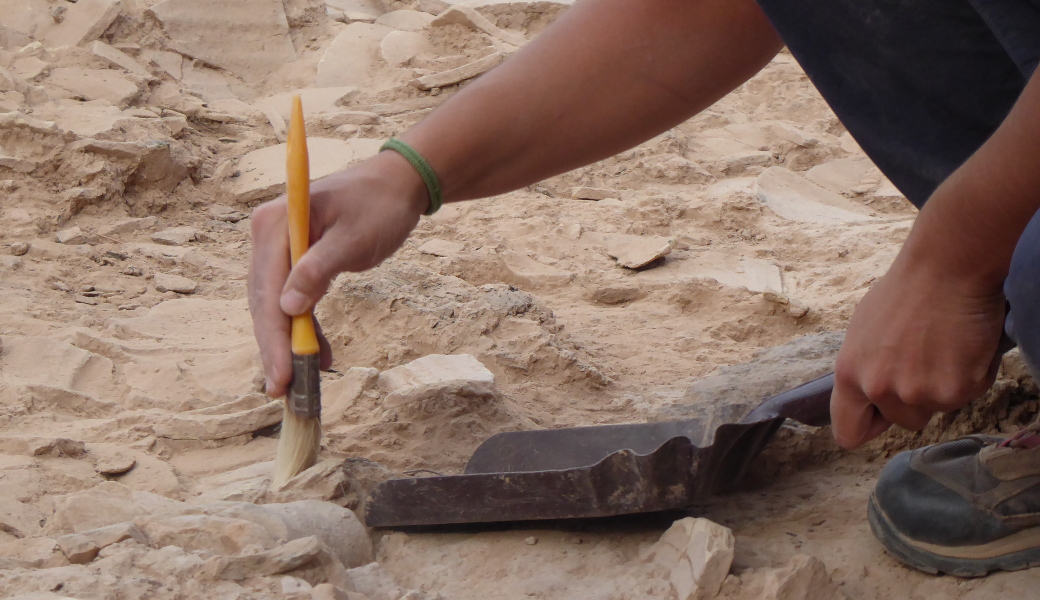 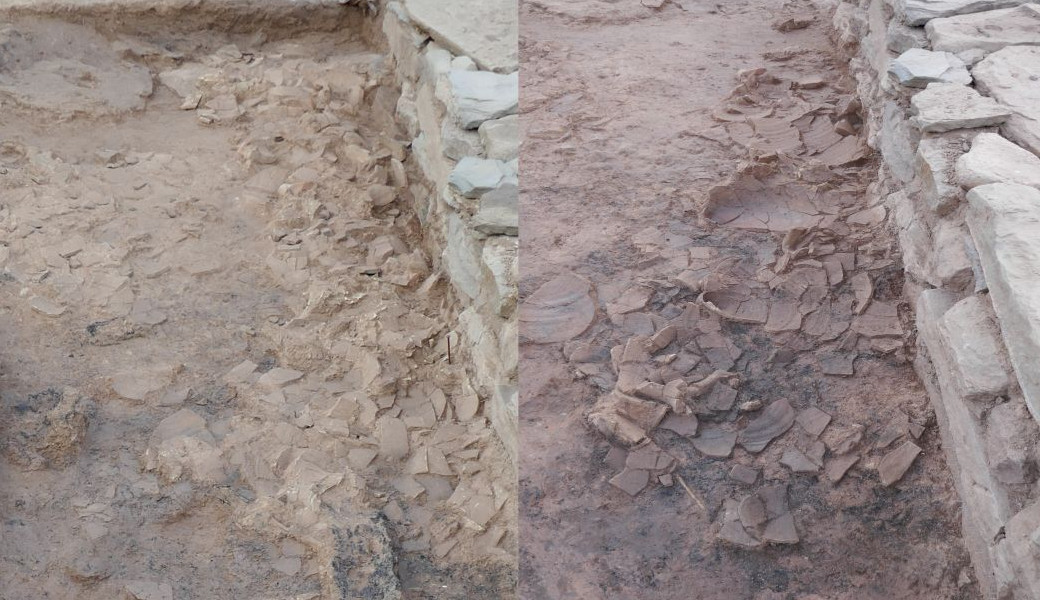 Magnetic surveying showed evidence of an urban layout in the north-east of the site and important signs of combustion, which could have been from fireplaces or they could have been traces of a possible fire.

The excavations confirmed the presence of archaeological materials and structures from the settlement’s three occupation phases, going from the Late Bronze/Early Iron Age (mid-9th – 7th centuries BC) to the Late Roman Republican Period (mid-1st century BC).

Five dwelling spaces and a street from the last phase were found built onto the north-eastern section of the wall. These constructs could be part of one large building combining the functions of dwelling and storage.

The state of destruction of the different rooms, with abundant crushed ceramic material above the living level, and the presence of abundant military projectiles above the ruins (indicating they were fired from outside) speak for a military confrontation which may have begun at this end of the settlement.

Photogrammetric study of the different constructions excavated at the north-eastern end of the settlement
December 2015.

The process of excavating the hearth (redder area). At the bottom of the picture can be seen the test trench thanks to which the wall from the intermediate phase was discovered
July 2011

Excavation of the floor of the hearth, made with heat-resistant ceramics
July 2012

[left] Various fallen materials (remains of animals, metal objects, etc.) above the living level. [right] Fallen dolium and amphora above the ruins of a ceiling or a first floor
July 2011-2012

Projectiles located in the rooms abutting the wall
Photographs by CRBMB-Ramon Maroto. July 2011-2012.